Québec-based photographer, Francis Gagnon specializes in landscape and adventure photography. He grew up in Baie-Saint-Paul, a small town on the northern shore of the St Lawrence river close by the Laurentian mountains. His first contact with nature began when he was a kid and a teen; he biked and he hiked in the mountains which he was surrounded by. After leaving his small childhood town for the city, where he studied architecture and sociology, he began to discover photography as medium of art. He then reconnected with the nature and his passion for the wilderness that he was surrounded with during my childhood. His pursuit of landscape images has taken him all over the mountains in North America. Over the years, what began as a simple hobby turned into a passion and it became meaningful enough to be turned into a job and a career. 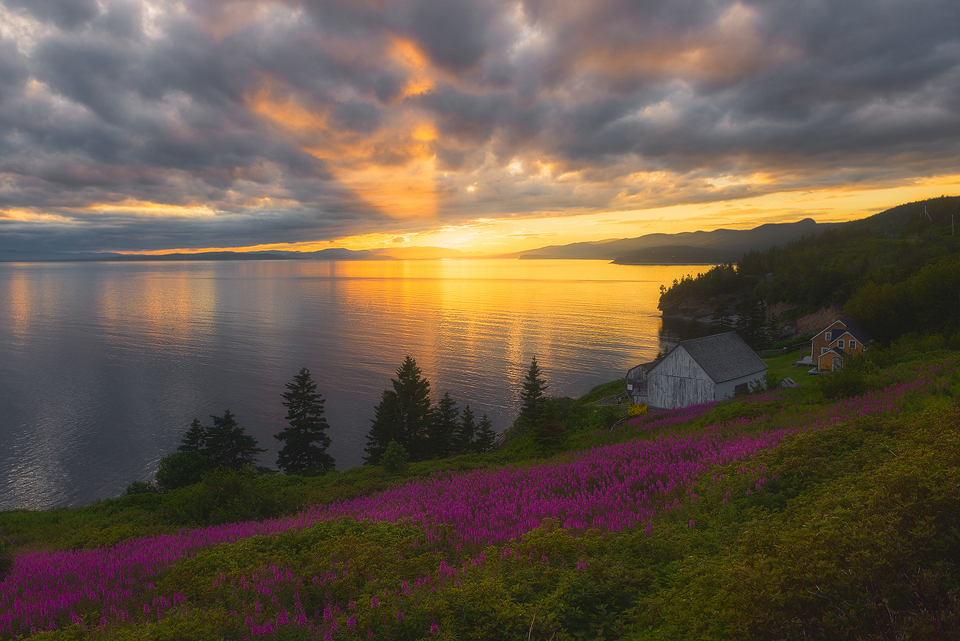 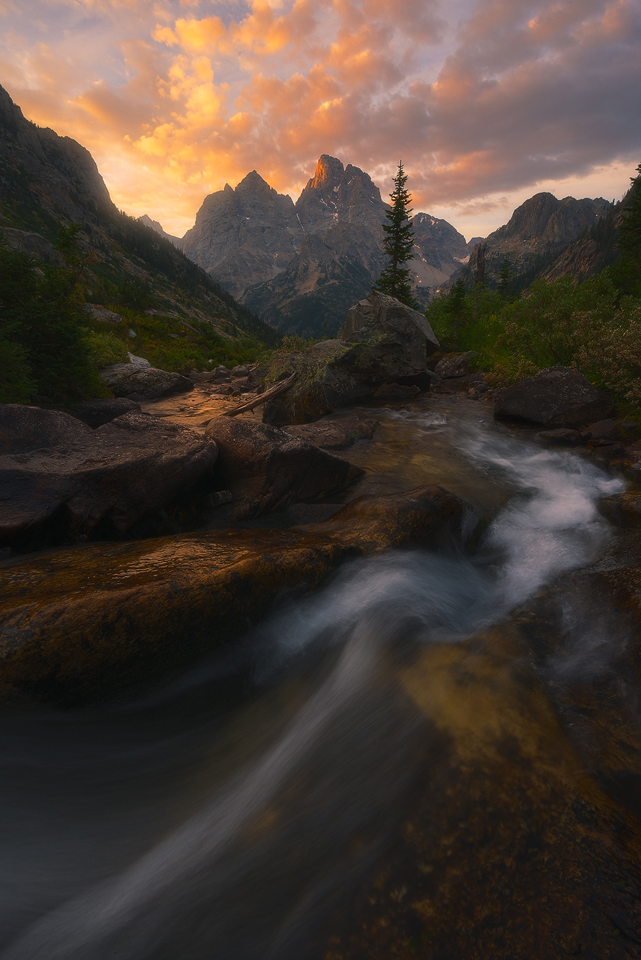 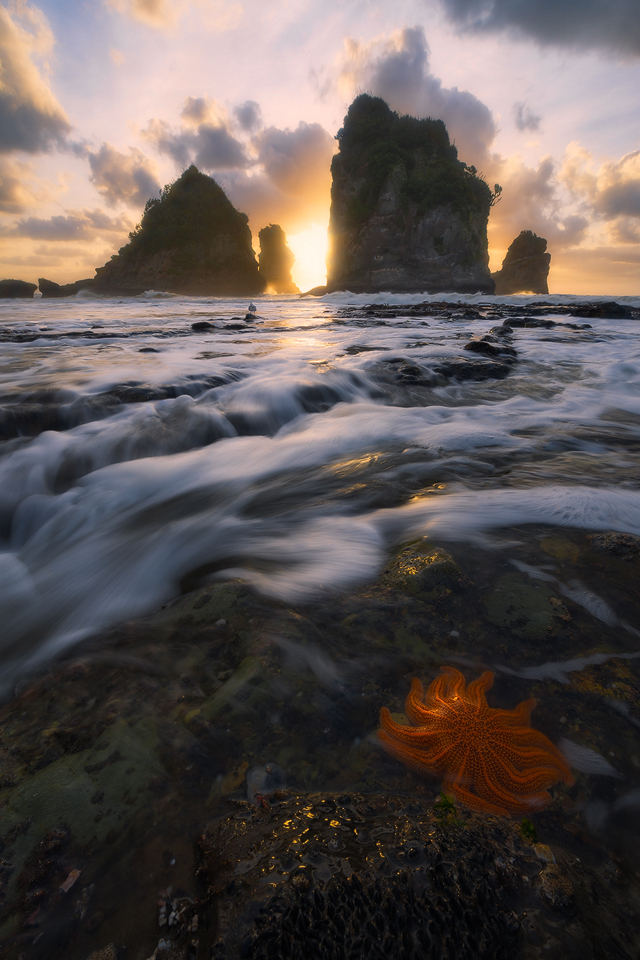 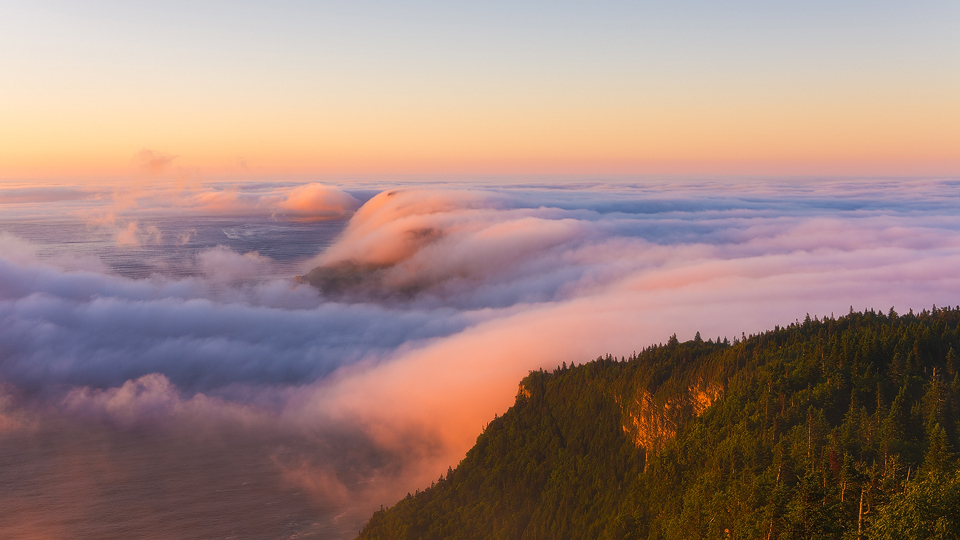 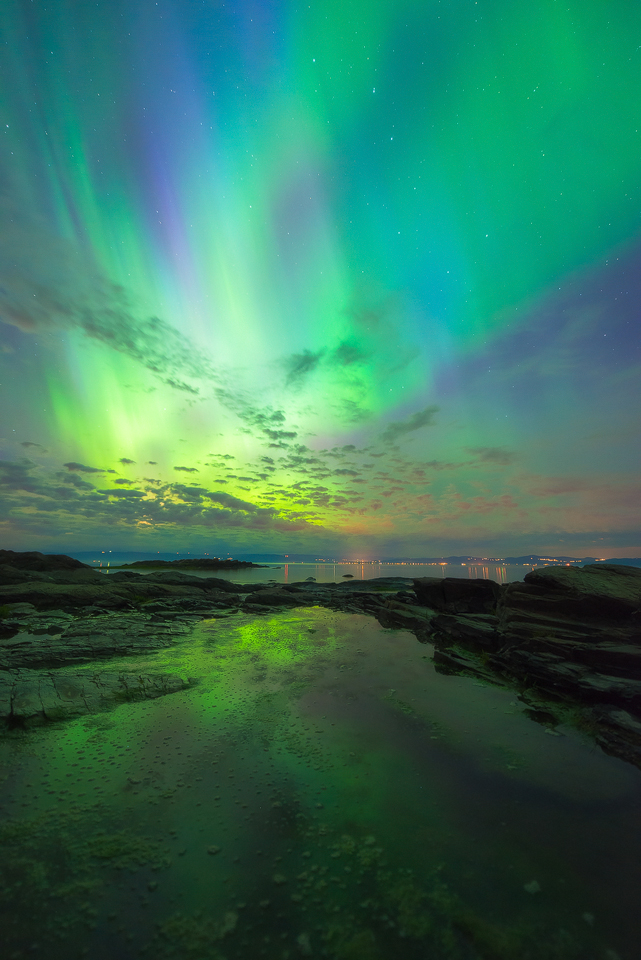 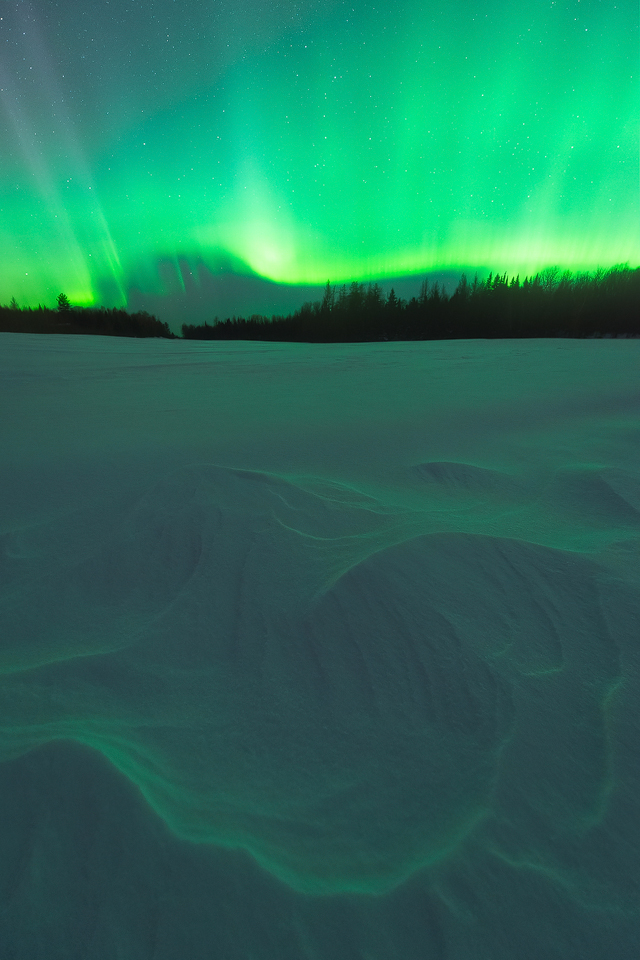 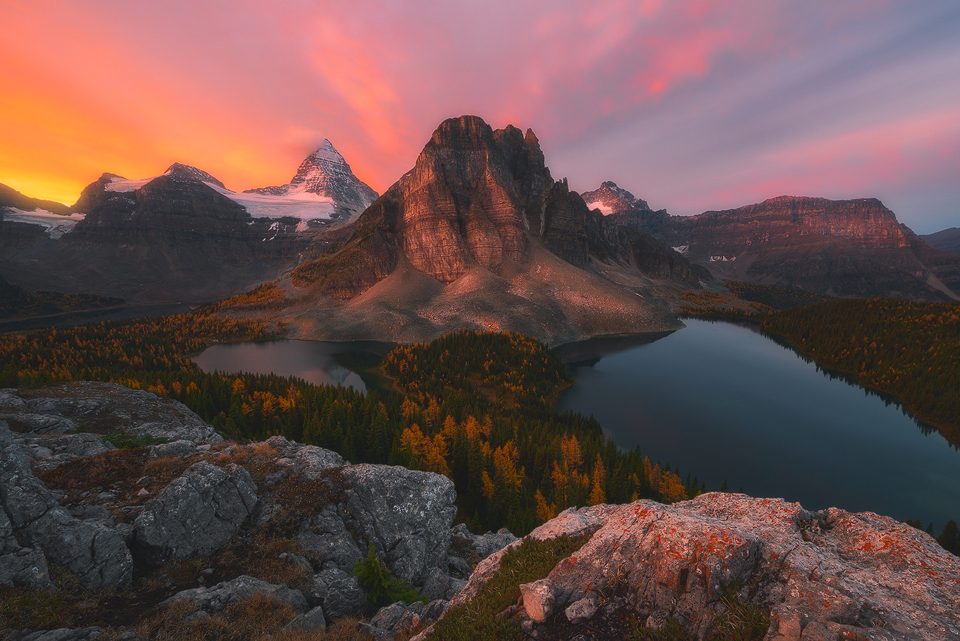 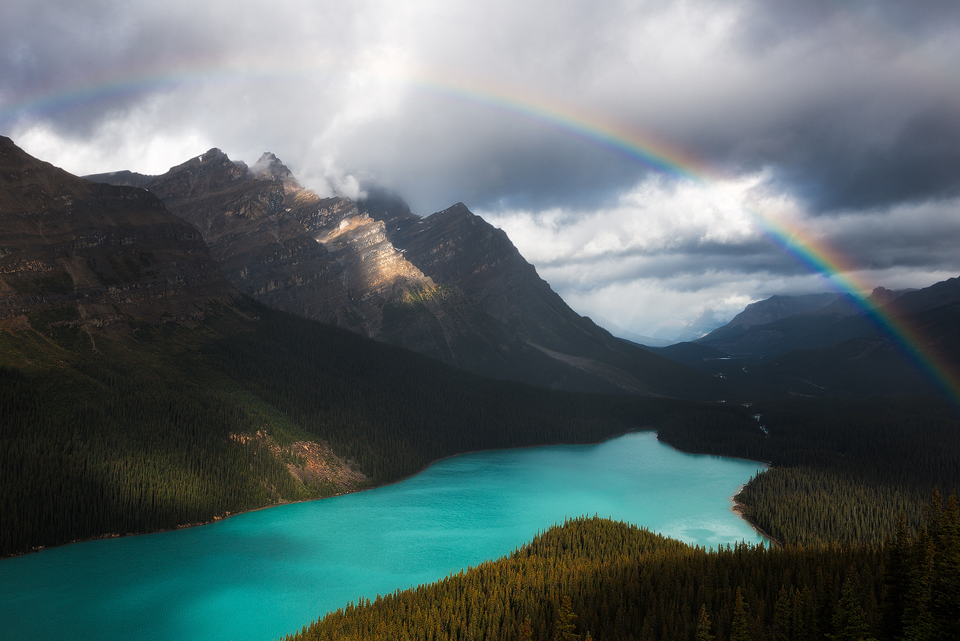 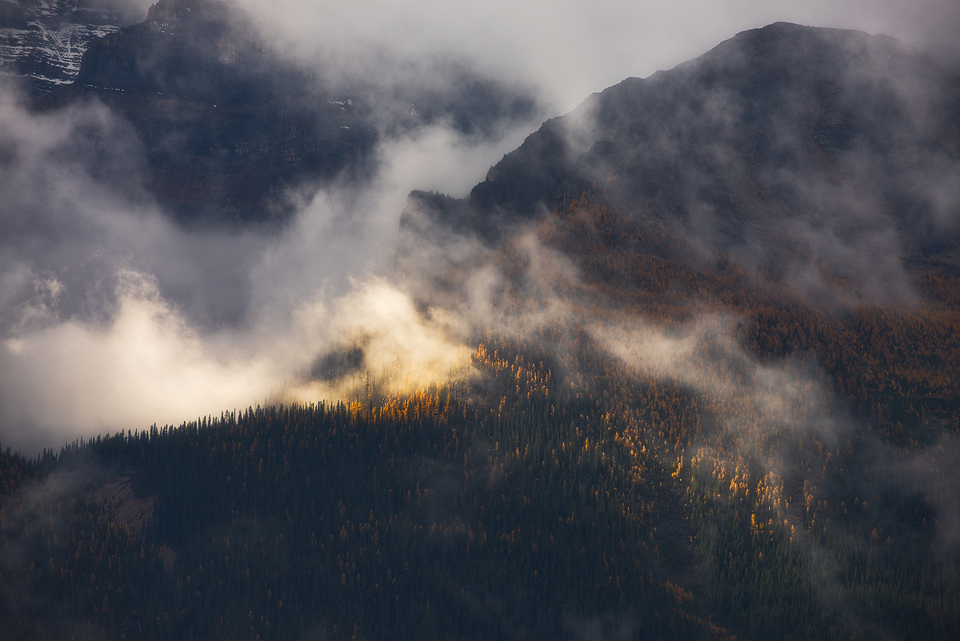 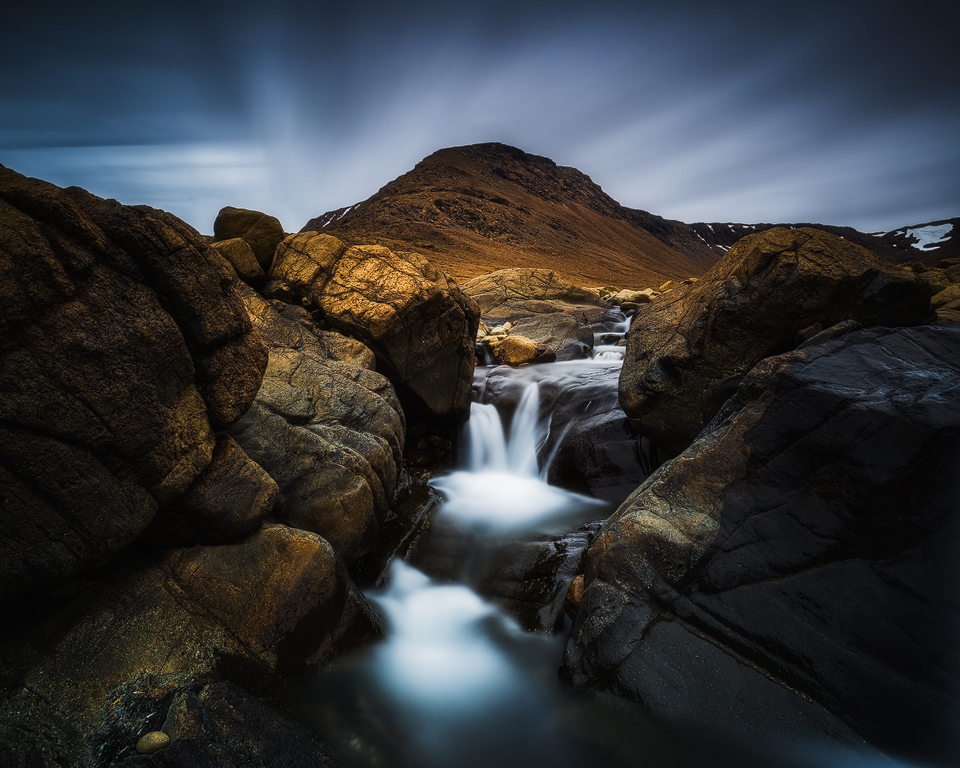 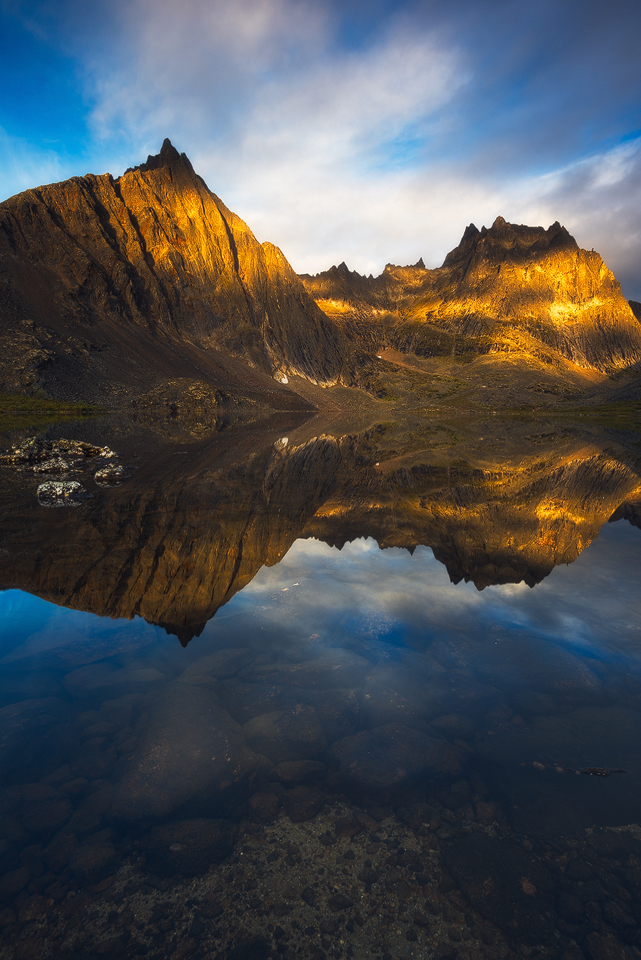 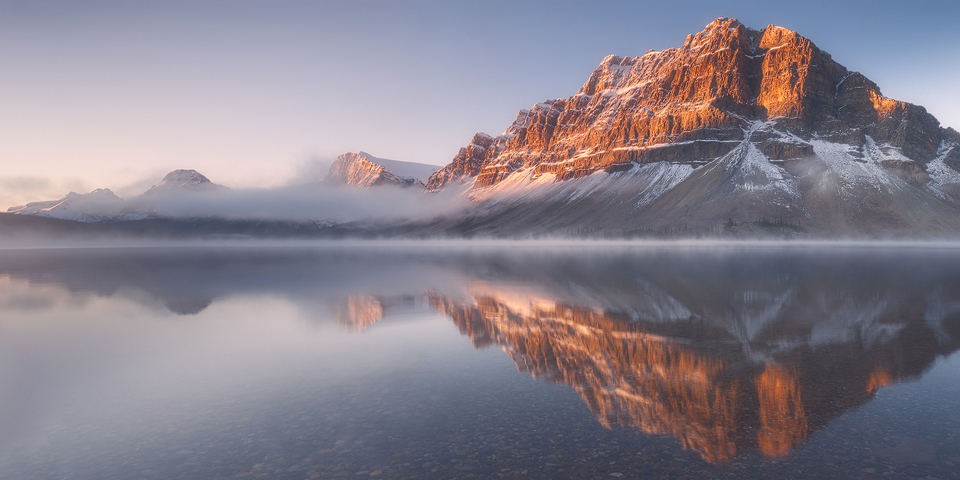 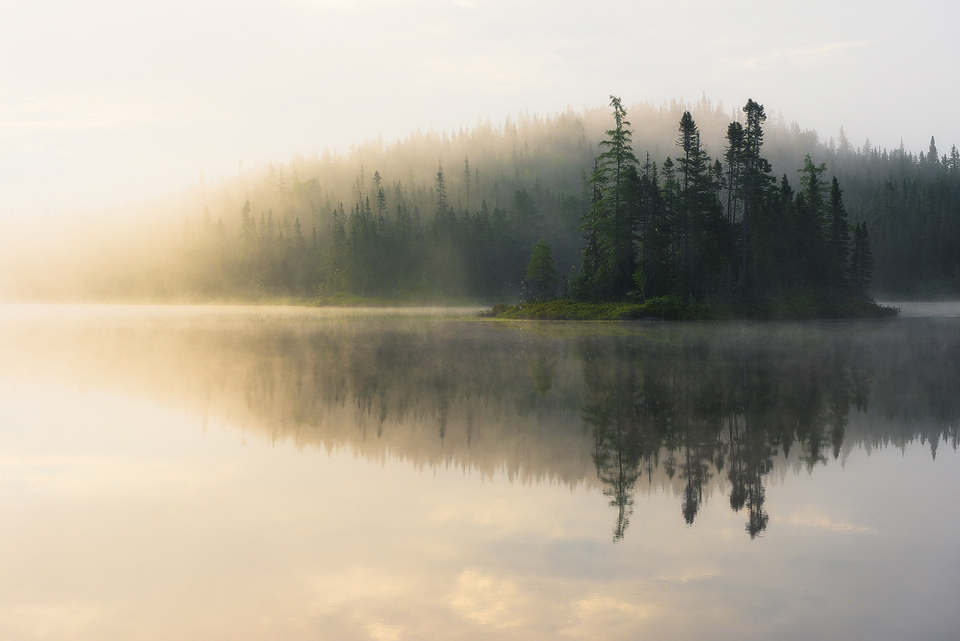 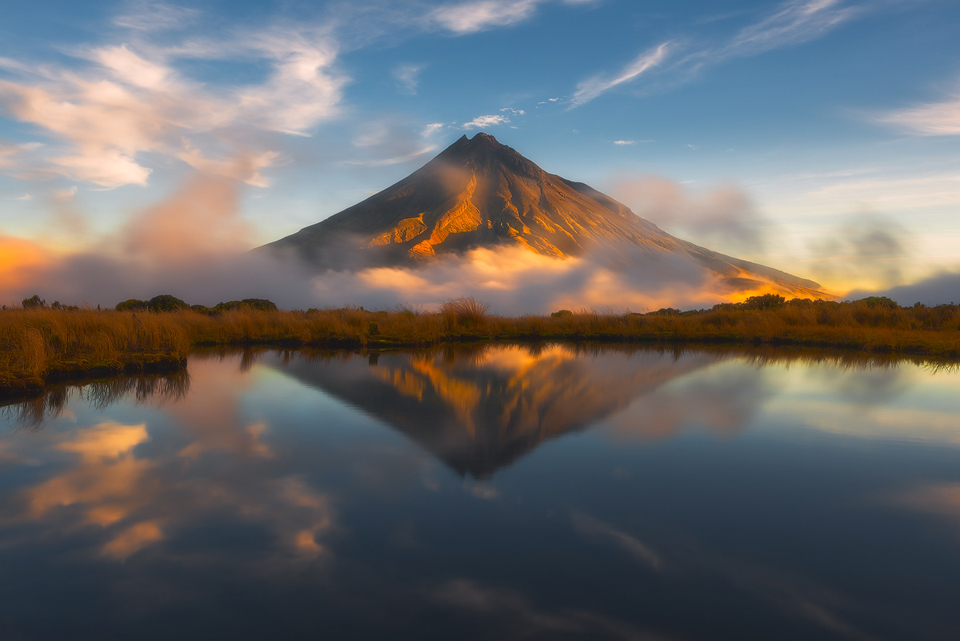 Subscribe To Our Newsletter and get FREE Lightroom Presets!

Sign Up for the Iceland En Route Newsletter and receive useful Information on Landscape & Travel Photography, Photo Editing and news on upcoming Photo Tours plus loads of more interesting stuff.

To get the presets, all you have to do is subscribe to Iceland En Route newsletter and you will receive these 4 amazing Lightroom presets for FREE in a confirmation email.

You have Successfully Subscribed!